Since the mission didn’t go into full gear until the evening, this morning began with a 9:30am breakfast, where I was joined by Dan and Cindy Wohl (for context, all of our Jacksonvillians took different flights at different times, and I’m glad everyone got a few extra days in the explore other cities/countries). I had accomplished most of what I wanted to during my long walks/bus and subway trains of yesterday. One item not on our CA mission agenda was the Kaiser-Wilhelm Gedachtnis Kirche, one of the most haunting symbols of Berlin. Following 7 bombing raids in 1943, the ruins of the tower were left as a memorial. This happens to be fairly close to Kurfurstendamm, a trendy area with great architecture and fun shops. One of the more trendy streets in Kurf. is Fasanenstrausse, home of the Jewish community house. Housed where the Charlottesburg synagogue once stood (destroyed on Reichskristalnacht), only the portal remains. I arrived via bus to Breitscheid Platz and could not for the life of me find the church. I finally took out my guidebook where I had a picture of the church and the surrounding buildings. Finally I realized that the modern building in front of me was actually scaffolding! The church is undergoing repairs!! The symbol, the memorial, is being prepared. I’m still digesting how I feel about it. Needless to say, 0-1. I make my way over to the Jewish house looking for Gabriel’s, a great fleisch restaurant…until this past January! 0-2!! Thank heavens for Bleiberg’s, a kosher dairy restaurant a few blocks away!

The mission begins in the late afternoon as we travel far north and east from central Berlin to a gorgeous synagogue (again, pictures to come later). Our beautiful Maariv service was preceded by our Scholar-in-Residence, Professor Stephen Berke, who points out some amazing and important anecdotes to lead us through our mission. A few to ponder:

-From 1819 to 1933, there was NO violence against the Jews in Germany. Anti-semitism yes, violence no. I always think about while people didn’t leave (and actually a large percentage of Berlin Jews did leave).

-Frankfurt 1948- an anthem used by the liberal national party, eventually picked up by the Nazi regime as their anthem (the swastika too is an adapted symbol). The anthem was originally meant as a “we are the world” anthem of the liberal agenda- but liberalism could not deliver, dooming the Jews of Germany.

Germany was home to the Third Reich, but it was also home to Moses Mendelssohn and the Haskalah, Reform Judaism and some of the most important Jewish music that we still use today. I’m looking forward to taking a whirlwind tour of past, present, and future with the Cantors Assembly. 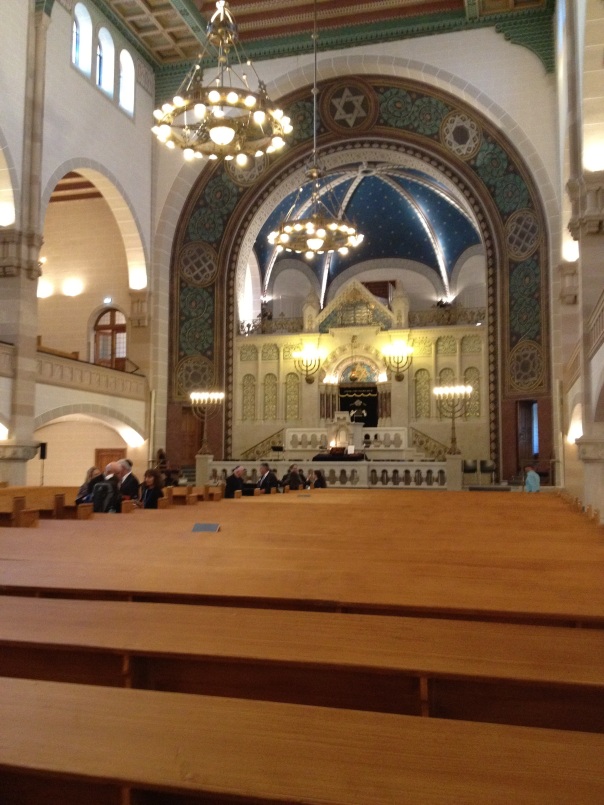 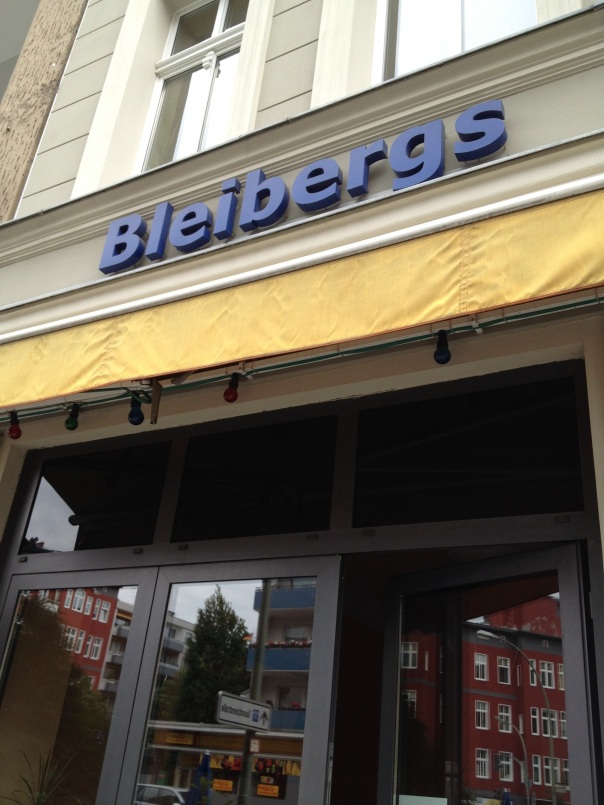 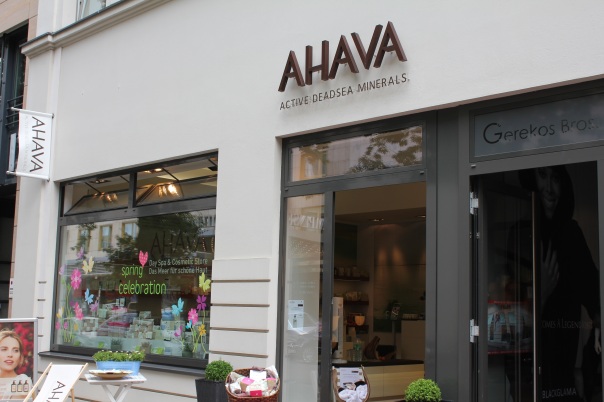 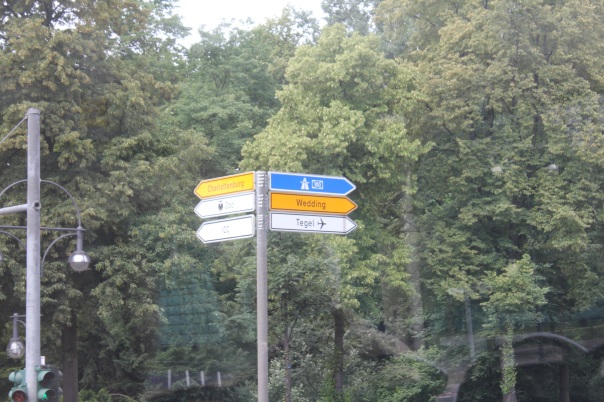 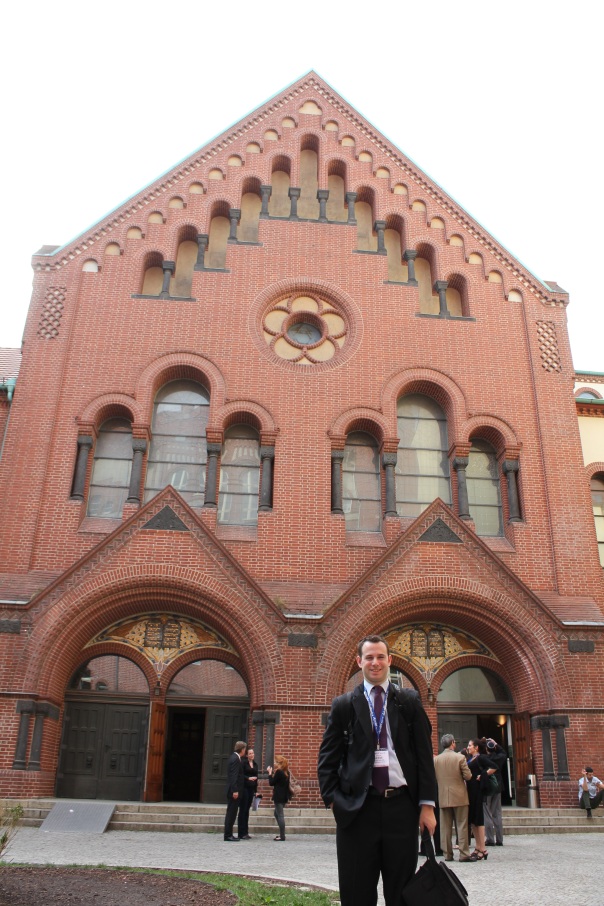 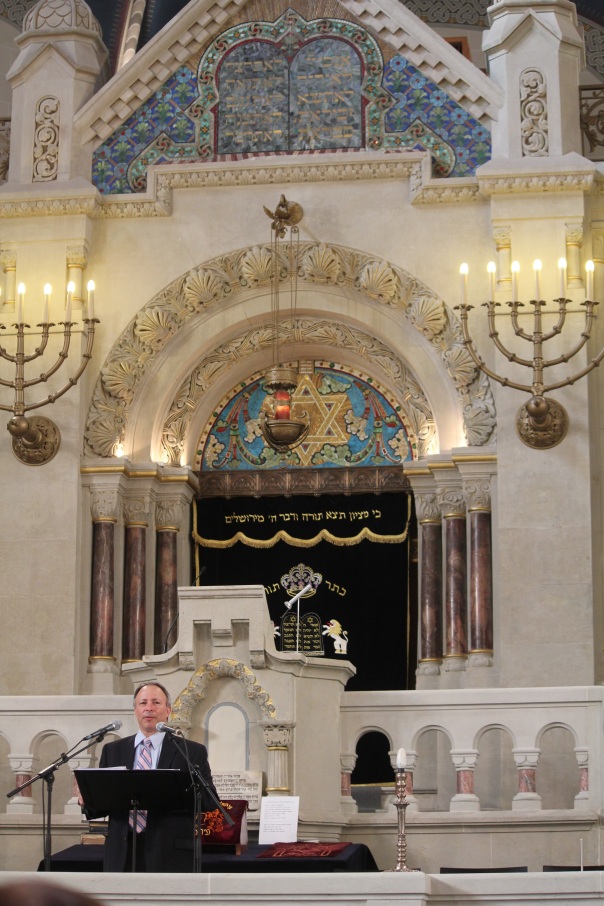 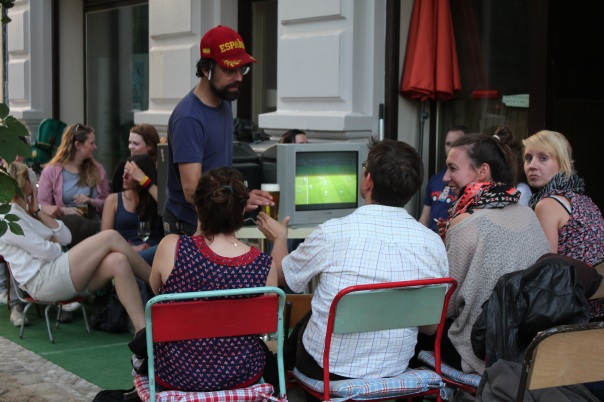 Posted on June 28, 2012, in Cantors Mission. Bookmark the permalink. Leave a comment.