Day 5 begins with a trip outside of Berlin to two sites of major discomfort- the site of the Wannsee Conference (a gorgeous riverfront villa) and the Gleis 17 Memorial. I’m attaching a few photos for some perspective. One of the photos is a picture of a Birch tree, planted in the last year or so. The sapling was taken from Birkenau (the death camp in Poland…”birkenau” means birch). I also videoed a small section of the deportation spot to get a tiny sense of how many Jews were deported from this location.

The Wansee Papers, documenting the Nazi plan for the final solution for the “Jewish problem” are located at the villa. It’s an uncomfortable feeling reading the papers and being surrounded by hundreds of panels of information on how the Nazi regime went about their business. As I read through the panel on “who is a Jew?”(photo attached), I’m thinking of the horror that Heinrich Himler sought out- he wanted everyone and anyone affiliated with a Jew to be sent off to their death. This is a strange juxtaposition to an email I’ll receive later in the day from Rabbi Lubliner, a draft of a mission statement on Keruv for the JJC. In one case, the Nazis expanded the definition of who is a Jew in order to exterminate them. In the other, we find ways to involve more and more people in Jewish life in order to help the Jewish people grow and thrive….

In the afternoon, we travel back to the center of town to visit the Holocaust memorial. Well over 2,000 cement structures cover this enormous park in the heart of Berlin. To think how awkward/interesting this would have been had Germany won their semifinal (the final took place sunday evening, viva espana)! Unfortunately, we don’t have the time to run downstairs to the museum, where a serene place is where 6million names are read (taking years to read).

Prior to our interfaith concert at the Berliner Dom (some tracks made it to facebook), we make our way to the Neue Synagogue, whose sanctuary was destroyed in the Holocaust. As we gazed upon a photo of where the sanctuary once stood, in a hall with amazing acoustics, understanding the immense sensitivity of the moment, a group begins to sing Lewandowski’s Tzaddik Katamar (I happened to be standing in front of a picture of a young Lewandowski as well as his collection of sheet music) After getting a bit choked up, I did manage to record a few measures.

This is the power of our mission- music can transform place, time, and person. It was a special moment more than any to date on this special trip.

The site of our Interfaith Concert, the Berliner Dom, is massive.  The Dome itself is literally centimeters wider than St. Peters at the Vatican.  This magnificent concert (a link to the choir to follow) in a Lutheran church, with a public embrace of the German President and the Chair of our mission, Cantor Nate Lam, cannot be appreciated enough! While some of the dignitaries spoke in German, one leader of the Evangelical church did speak in English.  I became somewhat frustrated when he said that Germany is “good at remembering the dead, but how good are we in sharing and celebrating life?” I agree with the question to some degree, but feel that you should never assume people will remember, especially if, as he described it, people feel “forced into public routine of guilt.” This is the climax that Germany is at- to need to remember, but the yearning to move on.

Following our interfaith concert,  we make our way to the Topography of Terror Museum (there happens to be one in both Prague and Munich). It was a bit much for me to re-read many of the panels describing the rise of anti-semitism. There were even interactive exhibits where one could hear Adolf Hitler’s speeches. The thought of hearing that man’s voice in this place, gave me the creeps. I was comforted to some degree in watching the hundreds of non-Jewish visitors to this and other site who literally read every panel as if they were learning and grappling with this information for the first time. To some degree, I wanted to rush back to the Holocaust memorial to sit in a room, close my eyes and listen to the names of those lost. I’m happy to say that when I’ve become frustrated or emotional from some of what we’ve seen or discussed, I’ve found moments where i can reflect, moments when I can remember… 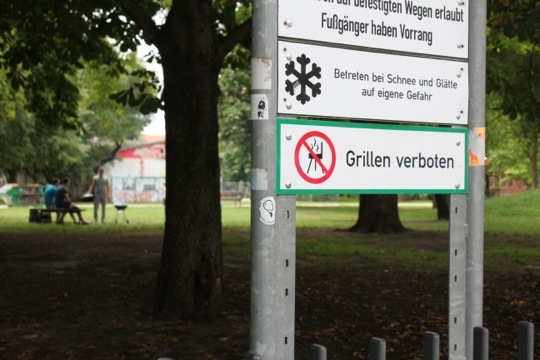 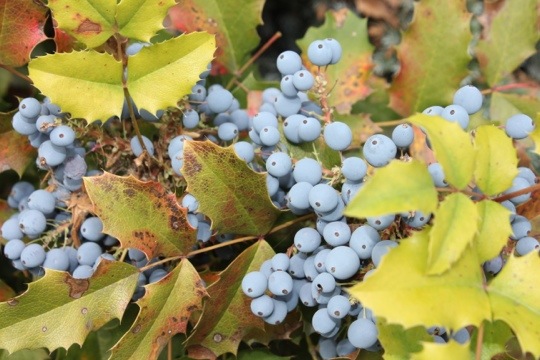 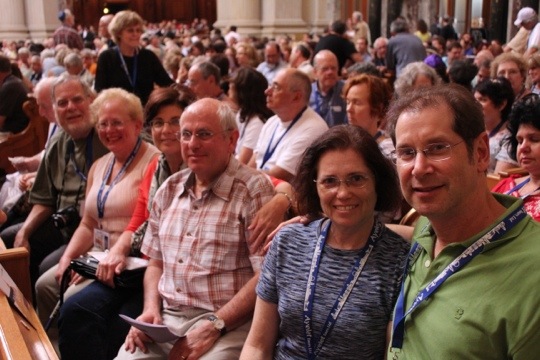 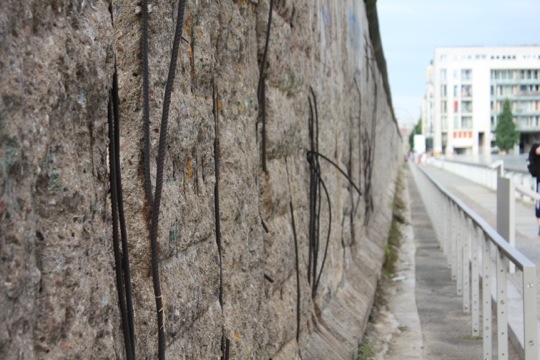 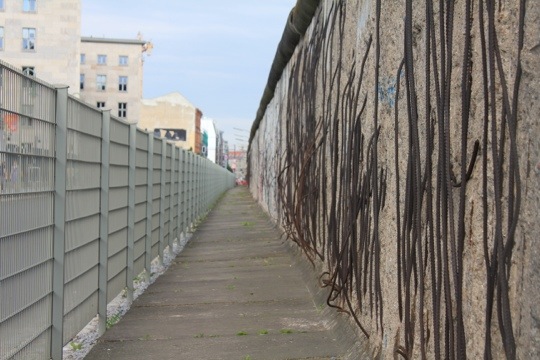 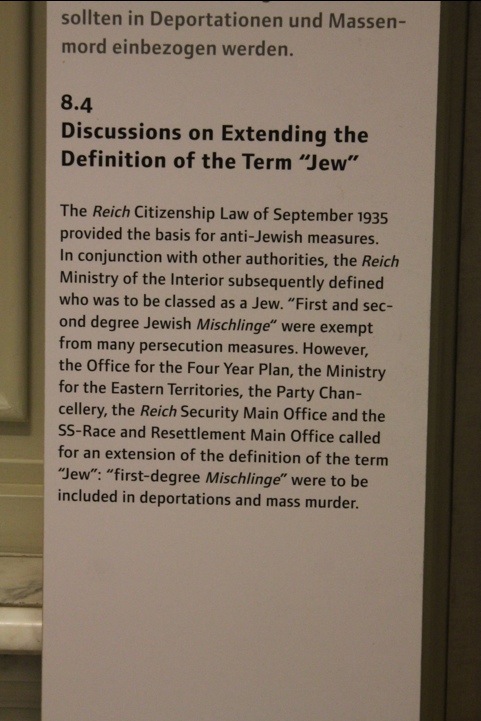 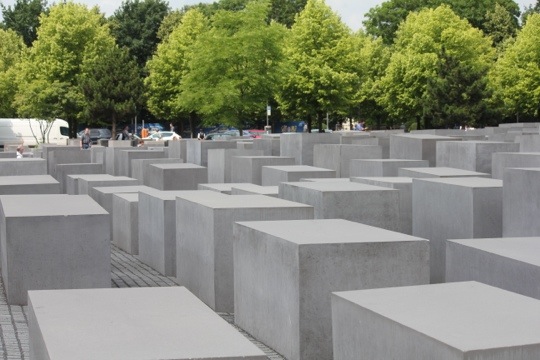 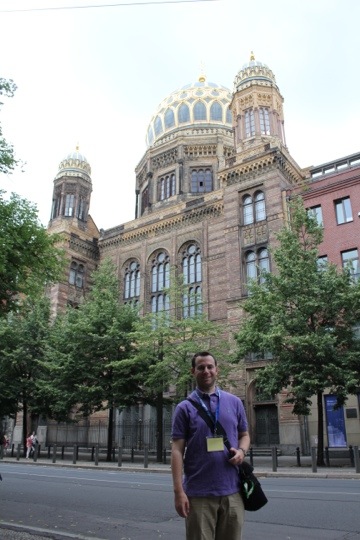 Posted on July 2, 2012, in Cantors Mission. Bookmark the permalink. Leave a comment.