Wednesday afternoon, Eliezer Papo gives a great lecture to fill in some of the gaps and answer questions about the community of Sefarad. Papo reminds us that there is always some subversive storyline in the folk lore and etymology of a place to heighten it’s importance. For example, a common pun of Sefarad was “sof rad”, meaning “end of the earth.” Poland got the same treatment, for they associated Polinia with “PO lan ya”, meaning “God dwells here.” In fact, Sefarad is first mentioned by Ovadiah, although Papo claims that this is in reference to Sardes on the Mediterranean.

When we left off with our history lesson from Stephen Berk, Islamic rule was becoming divisive while the Christian faith suddenly had a united cause to fight for. Andalusian society (spreading through most of southern Spain to include Granada and Seville) was under Moorish rule for most of the 8th-15th centuries. As Professor Papo put it, they could not see themselves, and their children, fighting Christianity. They had done well for themselves financially, so the class wars between the affluent sons of Islam and the low-income Christian brethren was on.

While I seemed to glorify the relative successes of Jews under Islamic Spain, Papo points out that Muslim Spain had its peaks and its valleys. Infighting, new regimes, the abolishment of Christianity and Judaism as recognized religions (Spain’s success was linked directly to allowing other religions to thrive), all led to the slow demise of Islamic rule.

Papo and Berk describe a tale of two rabbis- those rabbis that converted to Christianity, thus acquiring a new religious leader with a familiarity with the ancient text (see Moses’ hands guiding the sea to part as the first sign of the cross); and those rabbis like Maimonides who, as the Jewish elite, left Spain for greener pastures.

Speaking of rabbis, Professor Papo draws a direct line from the rabbis of Babylonia to the rabbis of Spain. In his eyes, you judge whether a community is at the center of Jewish life vs. the periphery based on one principle: if you import rabbis, you are marginal, while if you export rabbis, you are central. The center for rabbinic leadership shifts from Babylon to Tunisia. Rabbi Yitzchak Alfasi goes to Fez, Morocco and then finally to Spain. Alfasi, known as the RIF, teaches Yosef Ibn Megas, who teaches the poet Yehudah Halevi as well as Maimon, the father of Maimonides. In making this family tree, Papo suggests that there is a Sephardic way of thought (practical) and an Ashkenazic way (theoretical). He tells a story of a community looking for a new rabbi. They stipulate that they are looking for a rabbi with one hand. When asked why, they respond “the old rabbi always said, “on one hand…, but on the other hand…”

As for sightseeing, we traveled a little over an hour outside Barcelona to the very well preserved community of Girona. The home of the Ramban, our group took a tour of the Jewish museum, which included a mikveh and a courtyard with a special gift from the famous Jewish artist Frank Meisler (See below). The Jews of Girona were active in for a few hundred years and quite chummy with the king, although the population never soared because at the end of the day, Girona is not a port town like Barcelona. While Barcelona Jewish life left in 1391, Girona, in the heart of Catalonia, thrived until the expulsion. Speaking of Catalonian, a factoid provided by our guide, Susanna #1: Jews spoke Catalonian and knew hebrew, but Ladino developed later. Who knew?!

We returned for an afternoon of visiting the street market (and seeing the first of two dozen museums for ham) before our Soul of Sefarad concert At Barcelona’s Palau de la Musica Catalana!

Thursday morning we took an early 3 hr train ride (1st class was great!) to Madrid. Some of passengers enjoyed meeting new friends while others learned all the lines to Star Wars: The Force Awakens in Espanol.

Our bus tour stopped for 40 minutes for lunch, so Leora and I made it over to the Museo Thyssen. Thanks to my Top 10 book (highly recommended), we saw works by Rembrandt, Degas, Picasso, El Greco, Hopper and Mondrian amongst others.

Our evening activity included a ruach filled welcome reception at the Sefarad Center, a site donated by the city of Madrid and a short walk to the city center. We sang and drank wine to bring our communities together! L’chaim! 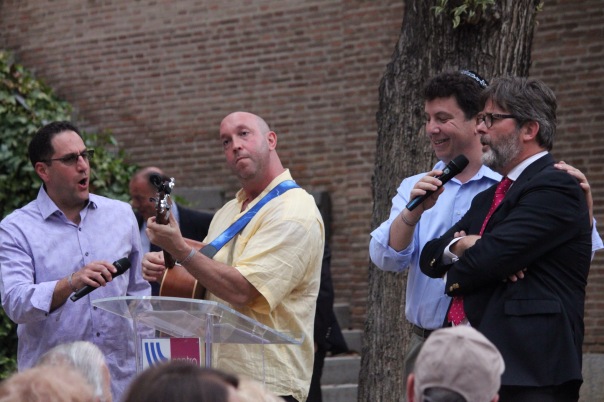 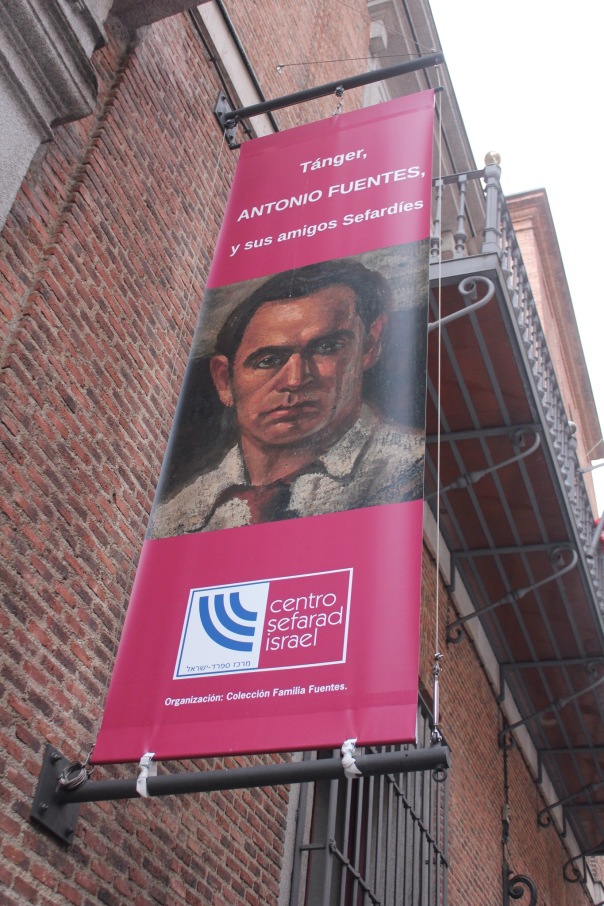 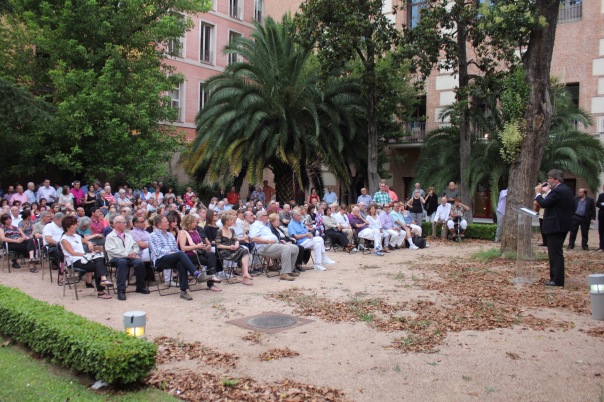 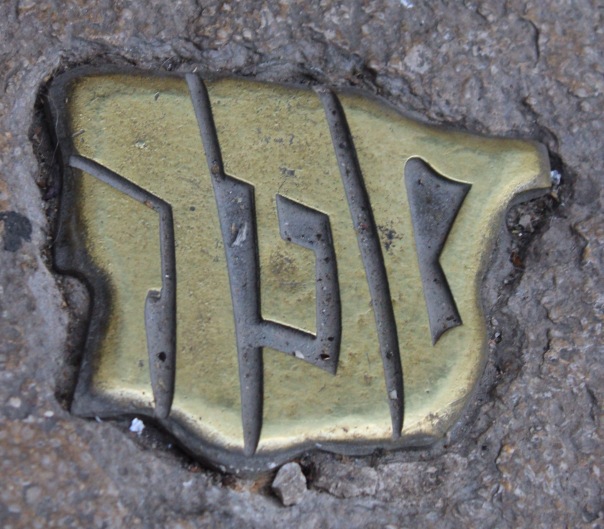